Finding A Job That Doesn’t Feel Like A Job 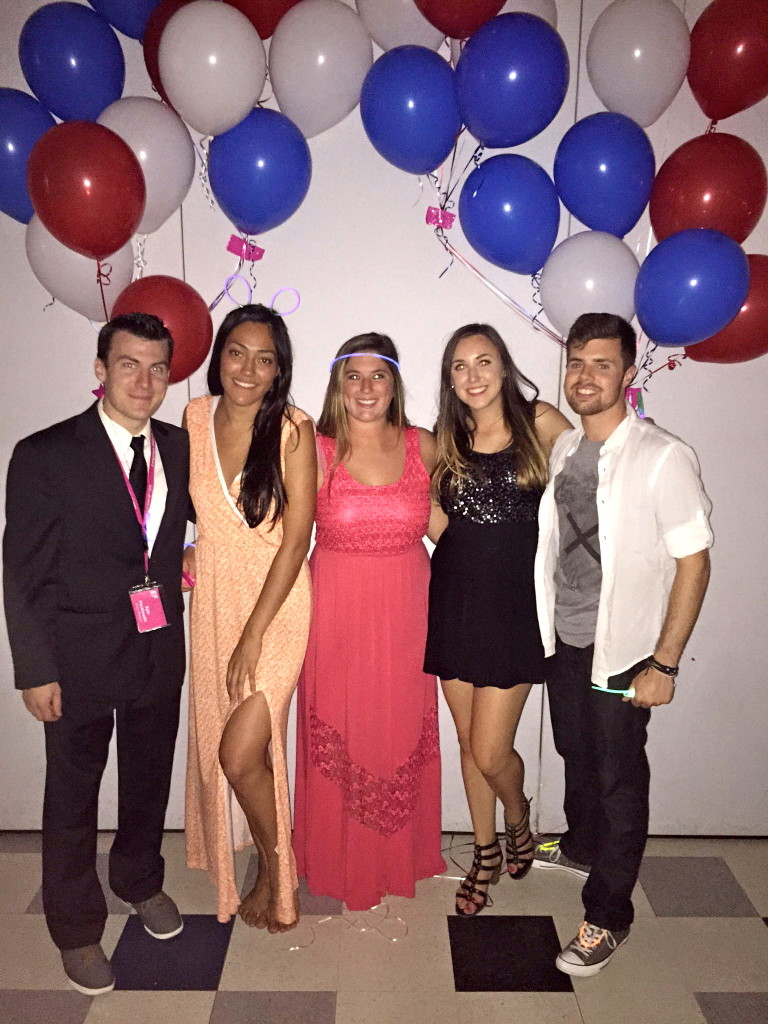 This summer was probably the busiest one I’ve ever had. But at the same time, it was probably the best one I’ve ever had. I worked six or seven days each week and somewhere around 15 hours each day, which to most people might sound crazy and miserable! In most other jobs, I would feel the same way, but this summer I actually looked forward to working! This was a huge change for me after spending eight months working for L’Oréal in New York City. As glamourous as the company may sound, it was completely the wrong environment for me, and my time working there was probably the unhappiest I’ve ever been. So after that experience, I knew this summer would be fun, but I had no idea just how much I would love it!

I worked with a company called Education First that is probably one of the greatest companies ever, and I spent the summer leading groups of international students who came to Boston for a few weeks. First, there was a group from France, Italy, and Spain, and more recently there was a group of students from France, China, and Hong Kong. While the students were here, they lived along with all the staff on a college campus, took English classes, and had lots of activities both on campus and in the city. As an Activity Leader, I worked with a few others to lead the activities for the students. I got to spend my days hanging out with a bunch of international teenagers, taking them into Boston, going to New York for a weekend, and lots more, and it was pretty much just as awesome as it sounds! It was so much fun, I usually forgot I was even working! 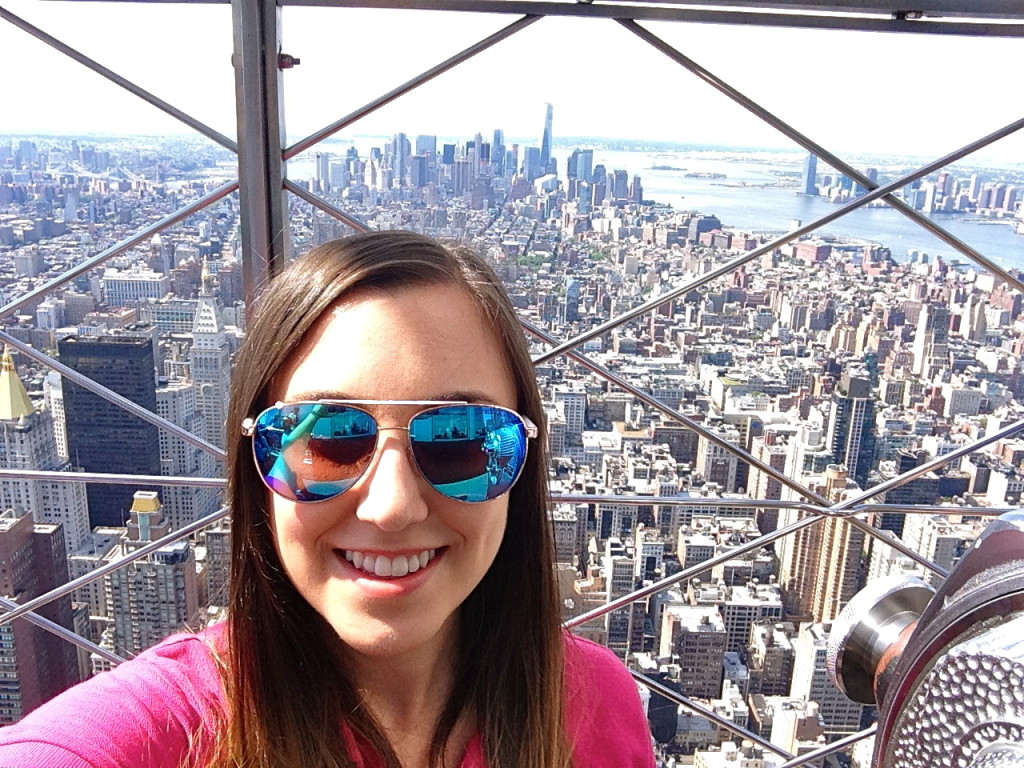 on top of the Empire State Building 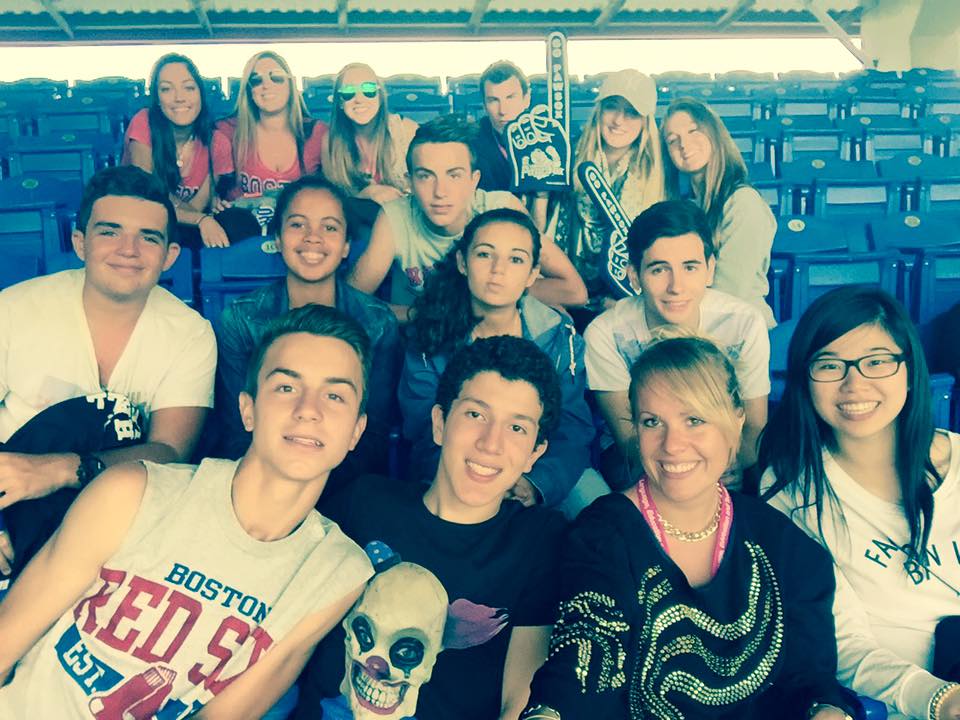 cheering on the Paw Sox baseball team with the French students

For the past few years ever since I studied abroad, I’ve known I wanted to do something in International Education, and this summer confirmed how much I love working with students and with people who have the same passion for travel that I do. This summer also taught me how important it is to find a job that you love. There’s a quote that goes “If you do something you love, you’ll never work a day in your life.” And after this summer, I can confirm that is definitely true! Even though I was working about twice as many hours as I did at L’Oréal for a fraction of the pay, it didn’t even feel like a job which is definitely the most important thing. In the end, there is nothing more important than your happiness, and life is too short to waste time doing a job you don’t like. Sadly, the program ended a couple days ago and I moved back home where I’ll be for the next couple months. Then in November, I’m making my happiness and love for travel a priority, and I’ll be moving to Australia for a year. EF has some programs in Australia very similar to what I did this summer, so I’m going to try and work for them while I’m there. Then instead of coming back to the US and starting a full-time career, I am planning to take another year to do what I love—move to France for a year to teach English and work with students. I’m so glad I had this experience with EF these past couple months, and I can’t wait to experience more jobs that I love just as much as this one in the future! 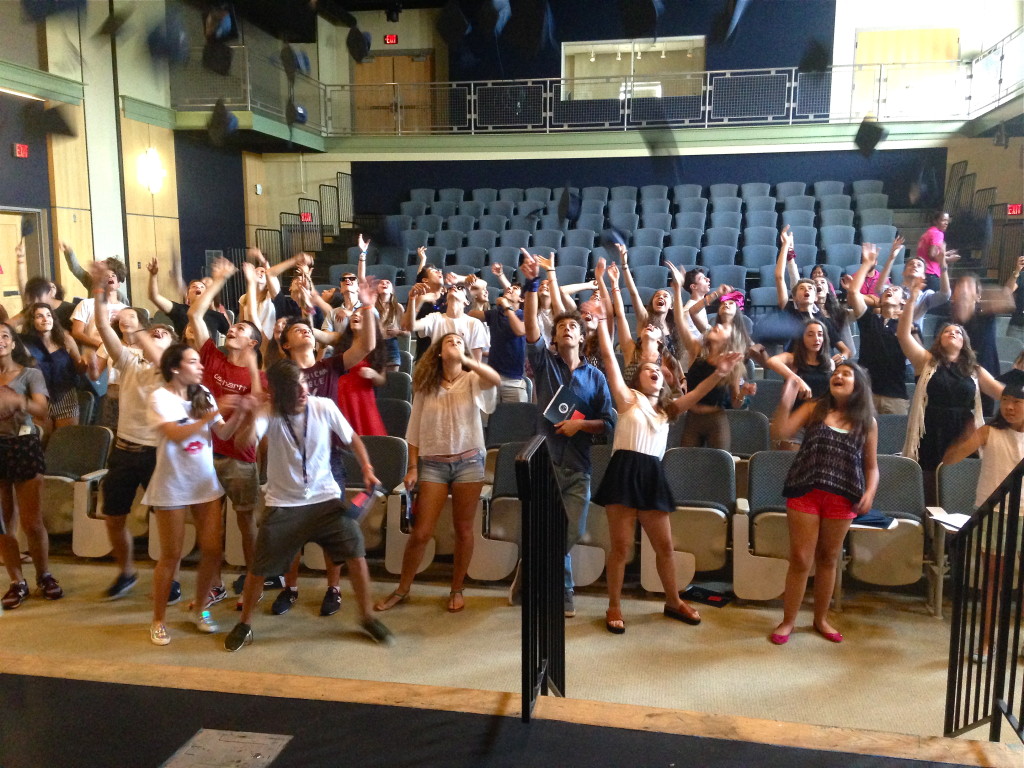 Now over to you! Have you ever had a job that you truly loved? If not, what is your dream job and how can you make that a reality?!